The Confederation of African Athletics (CAA) will organize the council and elective congress in Lusaka (Zambie) from 15 to 17 April 2023. On the margin of the two events, the Combined U18 –U20 championships will take place from 19 to 23 April in Lusaka (Zambie). 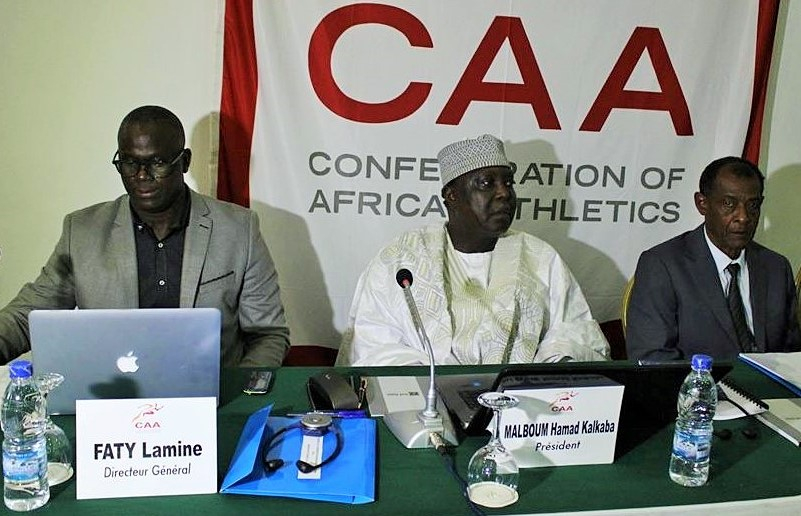 Presidents of Regions and individual members of the Congress will be already elected during their respective congress in accordance with quota provided in this constitution. Their election will be approved by the 30th congress of the Confederation of African Athletics, as well as that of the athletes’ commission president as ex-officio member of the CAA council.

Application for the position of CAA President must be sent with curriculum vitae of candidates by the concerned national federation to CAA office by January 15, 2023 latest.  Any application beyond this date will not be accepted.

I recall that according to the statutory provisions and the eligibility verification procedure of the World Athletics Nomination Verification Panel, it is imperative that candidates for the position of Area Association’s President be declared eligible by the World Athletics Vetting Panel as a condition sine qua non and prior to their appointment by their respective Federation. Without this, nominations cannot be accepted.

The agenda of each elective congress shall include the following issues :

Only issues on the agenda shall be discussed during the congress. However, the CAA President or the council will have the powers to add any urgent issues to this agenda which information will be sent to you later.