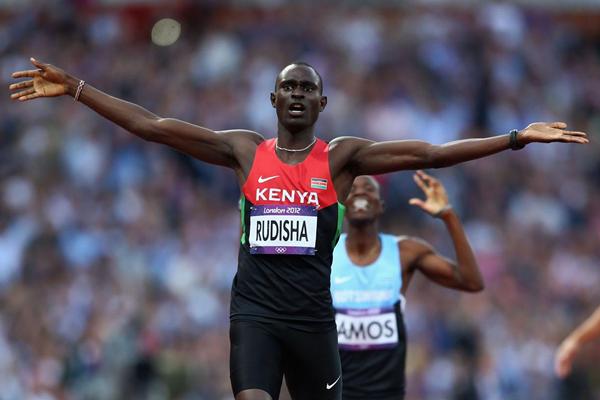 David Rudisha’s 2012 Olympic 800m triumph has been chosen as the athletics moment of the decade. Over the past two weeks, athletics fans from around the world have been casting their votes on the World Athletics Instagram page, whittling down a long list of 32 moments.

In the final stage of voting, Rudisha was up against Eliud Kipchoge’s marathon world record from Berlin in 2018. The votes were close, but Rudisha ultimately had the edge, 1151 votes to Kipchoge’s 939.