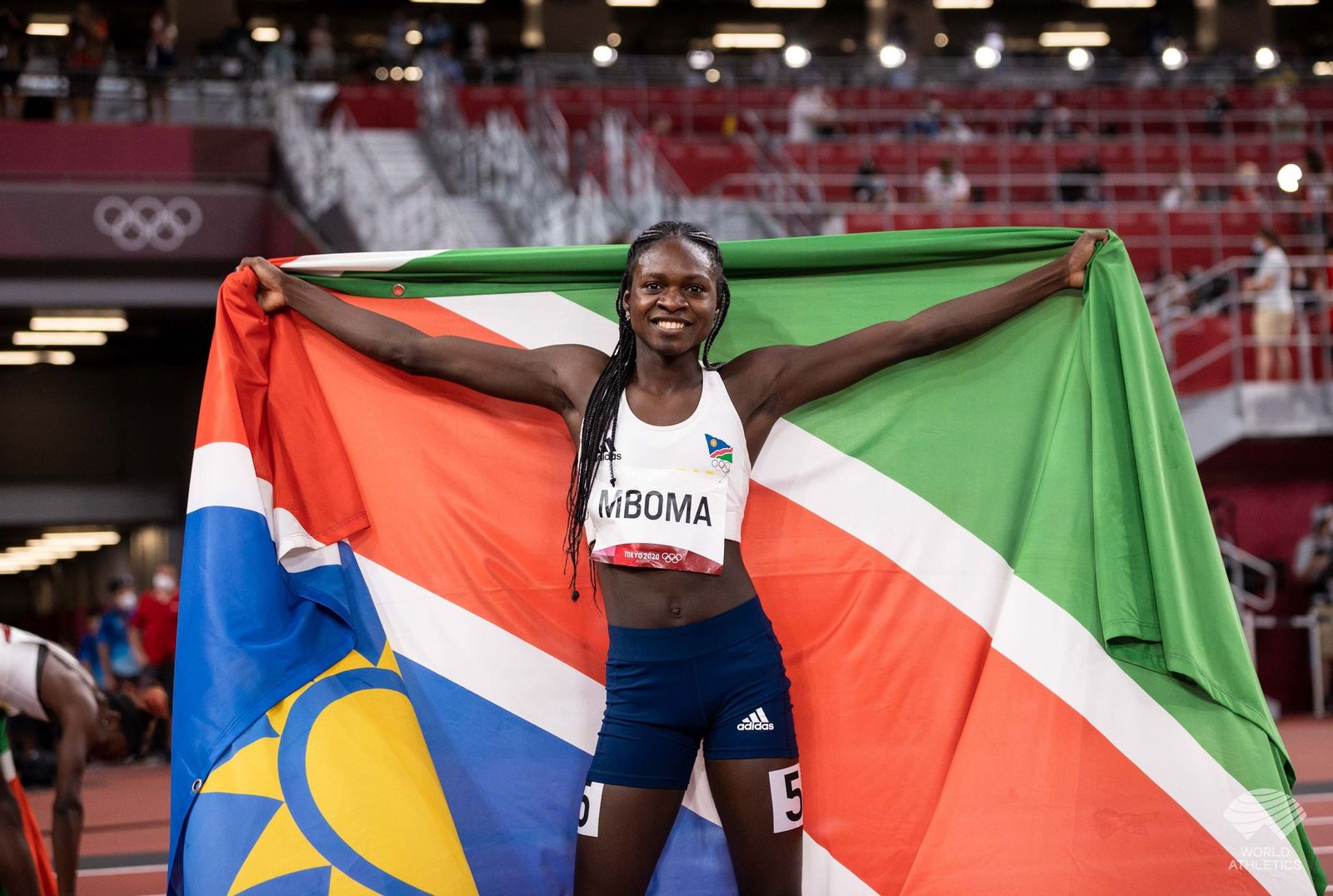 Christine Mboma, in the footsteps of Frankie Frederiks

Namibian Christine Mboma made athletic history as the only woman under 20 to have run the 200m in under 22 seconds. The 18-year-old Namibian had this historic performance in Tokyo at the Olympics, finishing second in the 200m, in 21’81, behind Jamaican Elaine Thomson-Herah. World Athletics has thus ratified this time as the U20 world record. The previous record belonged to Sha’Carri Richardson, who scored 22’17 in 2019. She obliterated compatriot Allyson Felix (22’18 in 2004), arguably the greatest sprinter in history. This means that Mboma really has a future in the sprint which promises to be bright, after her title of U20 World Champion and winning the 200m in the Diamond League. Sacred best female hope by the CAA, she was also in the race for the world title which finally went to the American of Sudanese origin Athing Mu, specialist in the 800m. Frankie Frederiks, one of the greatest African sprinters of all time, can be proud of his young compatriot and heiress. 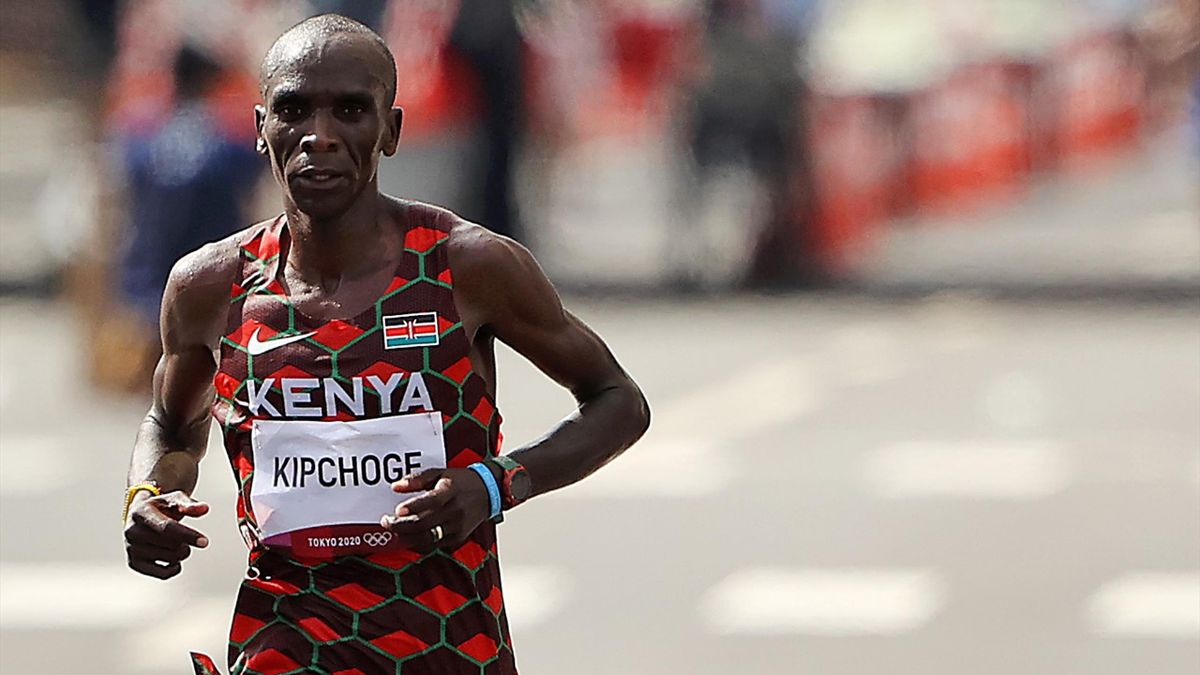 Kenyan Eliud Kipchoge may already be the best marathoner in history. In Tokyo, at the last Olympics, Eliud Kipchoge joined a very closed circle. He became the third athlete to retain his title of Olympic marathon champion. Only the Ethiopian Abebe Bikila (1960 and 1964) and the German Waldemar Cierpinski (1976 and 1980) had achieved this feat before him. Kipchoge is also the holder of the world record for the marathon (2h1min39 s). He managed to complete the 42 km "in less than two hours", but unfortunately this time was not approved by World Athletics because it was not an official race. 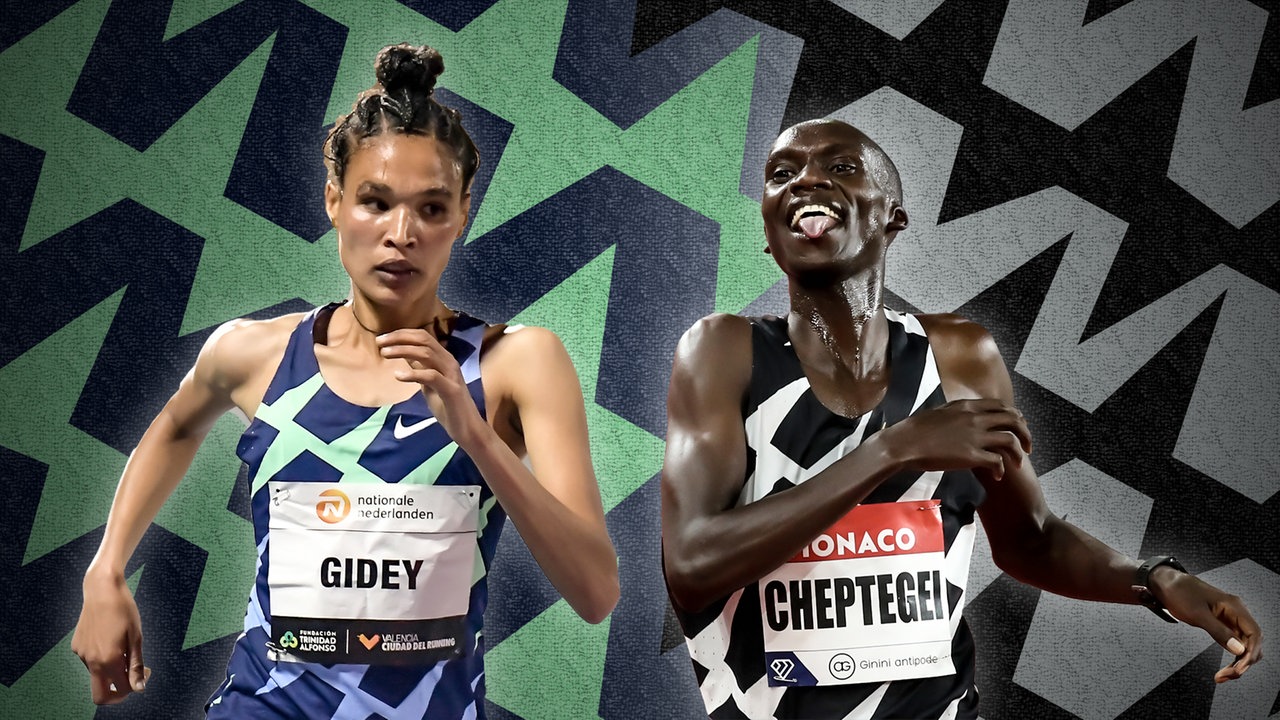 Africa has regained its supremacy in the long distance, now holding the world records in the 5,000m and 10,000m, in the ladies and in the men. Ugandan Joshua Cheptegei and Ethiopian Letesenbet Gidey are the authors of these performances.Ethiopian Letesenbet Gidey set a new 10,000m world record by setting a time of 29’01’03 during the Ethiopian Olympic trials in Hengelo (Netherlands). She erased the record held by Ethiopian-born Dutchwoman Sifan Hassan (29’06’82). Previously, Letensebet Gidey had distinguished himself in a very good way by passing from life to death the world record of 5,000 m of his compatriot Tirunesh Dibaba, established in 2008 in 14'11''15, with a staggering time of 14 ' 06''62.10,000m world champion Joshua Cheptegei has had an exceptional 2020. After seizing the world record of 5,000 m on August 14 in Monaco in 12'35''36, the Ugandan once again erased the Ethiopian Kenenisa Bekele from the tablets by stealing the 10,000 m from him, brought to the incredible time of 26'11''00. Bekele had managed 26'17''53 in 2005 in Brussels. 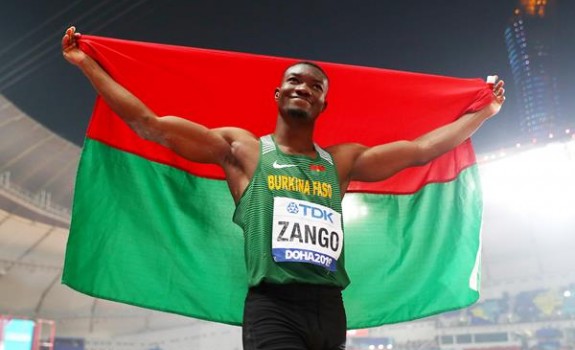 The Burkinabé Hugues-Fabrice Zango achieved the feat on Saturday in Aubière by smashing the world record for the triple indoor jump (18.07 m) which belonged to his trainer, the French Teddy Tamgho (17.92) m.

Zango (27 years old) becomes the first man to exceed 18 m indoors by erasing Tamgho, whose record had been held since 2011. At the same time, he exploded his best personal mark achieved in January 2020 (17.77 m). His outdoor record is 17.66 m (African record). The world record of Briton Jonathan Edwards (18.29 m), which has been resisting since 1995, however seems difficult to achieve for the moment.

Zango, bronze medalist at the Doha Worlds behind the Americans Christian Taylor and Will Claye in 2019, thus confirms his place among the top names in the discipline and becomes Burkina Faso's first Olympic medalist by winning Bronze at the Tokyo Olympics.